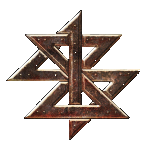 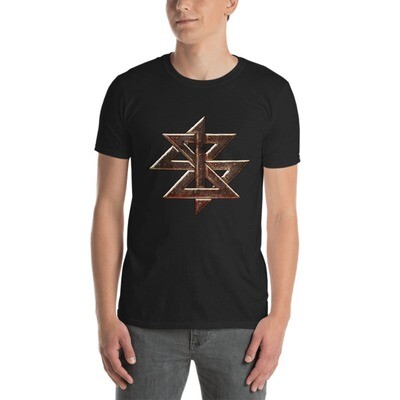 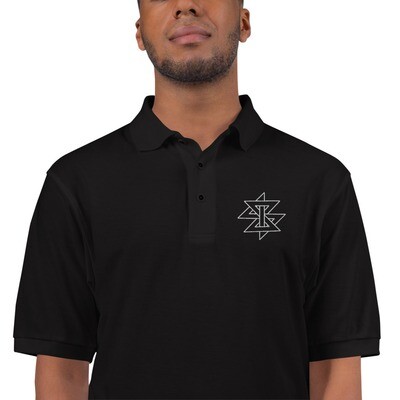 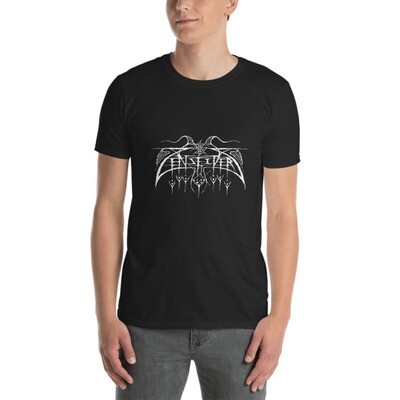 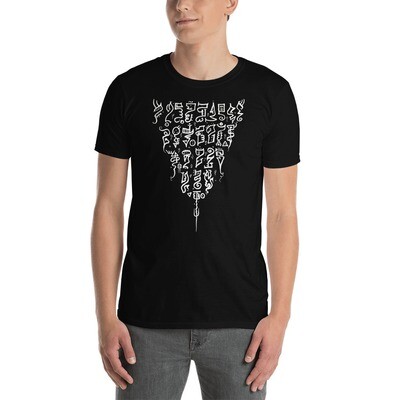 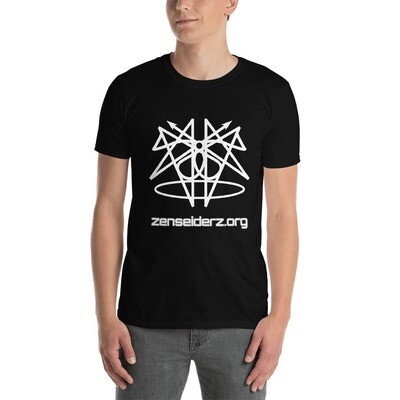 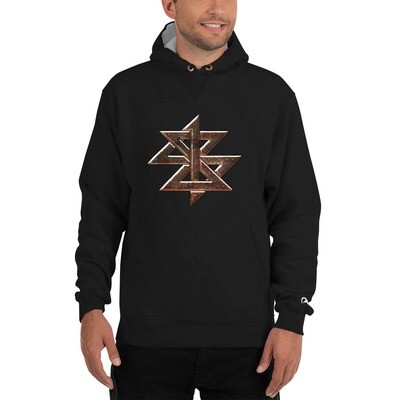 Why we are #1 and your gf sweats us

As the quintessential zeepotheosis, we remain committed to building long-term growth in volume and profit with our sigil trade partners and our gnostic pooling enclaves; and, to enhancing our worldwide aeonic; position by providing the public with round-the-clock zentertainment, organized disinformation, and mind and mood altering wetware hacks of superior value, all via the Internet.

The exceptional incompetence of our world-class leadershiplessness remains dedicated to a Turbulence Management philosophy that holds results before reputations and peeps above props. And, we remain committed to an Adviriitizing and Trafficking philosophy that helps ensure the name Z(enseider)Z associates itself with whorish, subversive adviriitizing.

Our e-mail posts, blog entries, status updates, and flame tirades get cultivated and precision crafted on 4 continents in over 23 countries around the world.

Who the Fuck are the Z(enseider)Z? 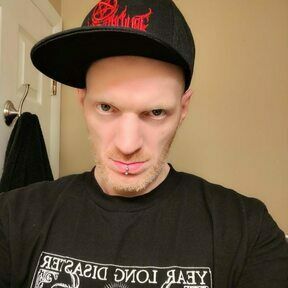 Z(enseider)Z lead textile acquisitions, managing style coordinator, as well as the fabric and dye superintendent. And, as the famed bitch in combat boots and choreographer of the assertive runway demeanor (demanded of each and every one of our models), he is in charge of exercises in psychic self-defense on the red carpet as well as lesser award shows where composure is everything and drama can cost you an entire fanbase. You never really know who you're pissing off these days with the slightest "incorrect" comment or gesture. SMDH. PEople need to do what they mama;s tough them to do and Mind Their Own Fucking Business. Sheet.

As always, Z(enseider)Z exists to leech your OV™ through vastly superior technologies existing in one or more of the following mechanisms, machines, or monster-marauding means that we magi typically impress few others than ourselves with. We do it for the catastrophic surprises we find within the  the visual Arts and for the  of the Science

The supremely irritable yet sentient Ice-Lich remains at large and it is OUR MISSION to find it. We need to send out a search party to retrieve the lost gear from the last search party.  Luckily, the only damage done this time around seems to have been limited to our equipment, but we need to grab whatever we can salvage before the next rainfall.

We've made contact and we're here to tell you that the fabled arch-vamp is out there, hungry for blood, and faster than an olympic decathlete. Archvamp tracking teams will consist of no less than eight members at a time. All of whom need to have varying degrees of expertise with which to throw their weight around.

A state-issued driver's license is a plus, but certainly possesses no indication of one's ability to actually drive.  The tombstone is simply a relic of gravel and a lime with which to remind our long lost and found relatives that we were here and this was our legacy.

As the good man reminds us: the map is not the territory. And, no where is that more true than in the mentally mapped regions of the psyche where compartmentalization are a sin and anything resembling a truth out of the mouths of strangers before the sun has risen is enough to drive a seeker or an aspirant to murder the masters in maddening mists of magenta and mauve and do battle with the Buddha while at the same time questing for the fabled grail or maybe the Philosopher's Stone.

Typically, these paranormal ghost hunting nutters are after what appears or seems like the genuine article. It has been my experience that very little in the way of paranormal "research" has any merit, but I support the craft for the money it could make me in entertaining the subjects.

* ANY apparition-detecting apparatus, a hi-tech EMF measuring appliance, soi=me random contraption that keeps gum fresher in your mouth up to five times as a long, a corporeal-calling sound contraption, some other EVP contrivance that definitely isn't your neighbors radio alarm played late at night, more ghost-goosing gadgets, psychically enhanced gizmos, psychometric utensils, paranormal weapons, psionic implements, or your run-of-the- mill radionic whatchamacallit which no witch can do without

* improvised psi-warfare maneuvers aimed at extracting the most essential emanations of Effluvia Enriched Synthetic OV which may be the the single, sole defining invention of the 21st century. What the Television did for the 20th we believe the psybersexual holographic interface will do for the 21st,

Those individuals at highest risk to the subtle hyperphrenic influence of Z(enseider)Z memetic stylings include, but do not remain limited to:

* children, infants, and the unborn (see our Prenatal Advisory: https://zenseiderz.org/warning.html for contraindications regarding fetal protein shakes and their susceptibility to parasitic eidolons and vampiric servitors while in the womb.)

The Society of the Octarine Siblinghood